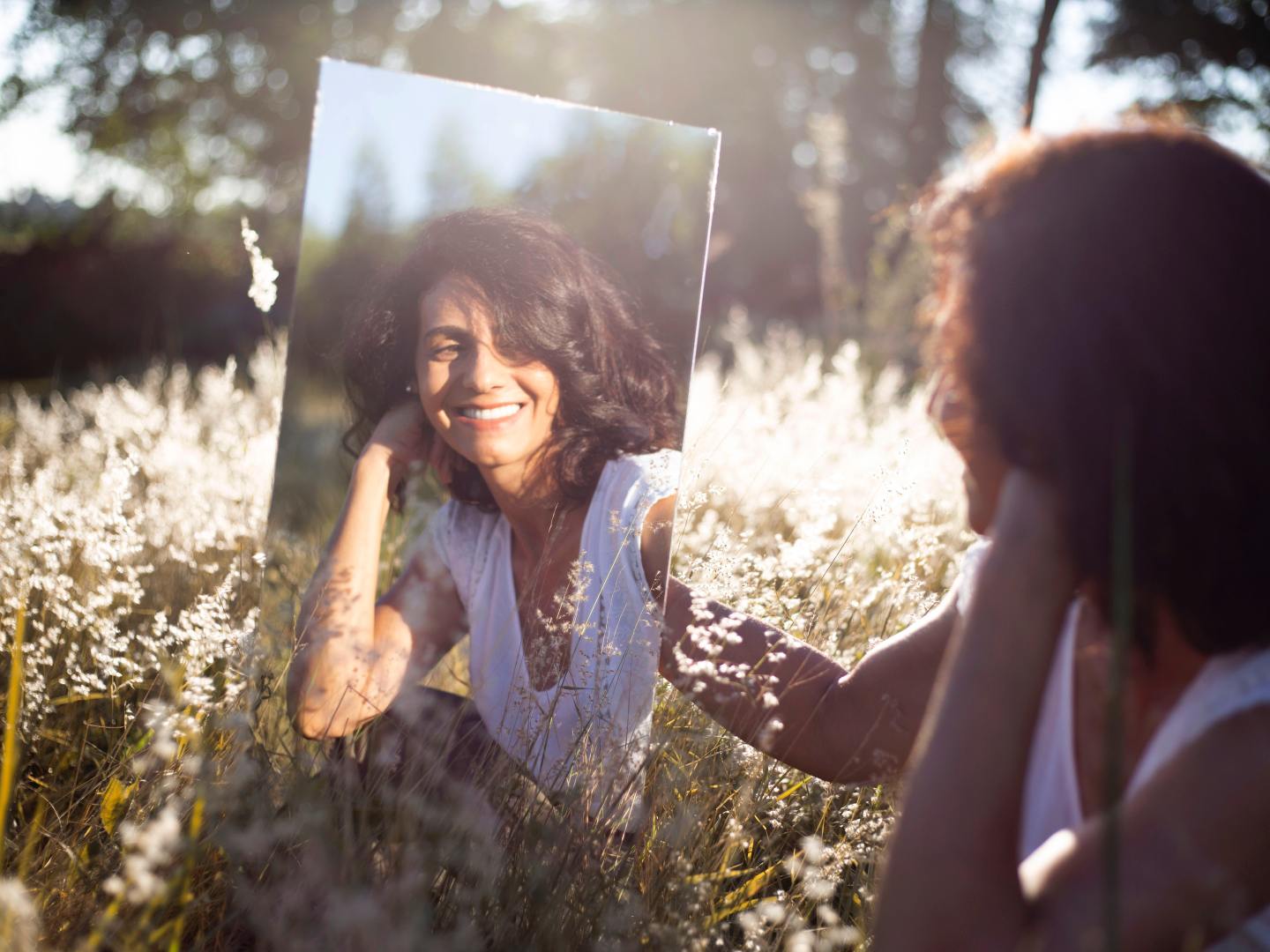 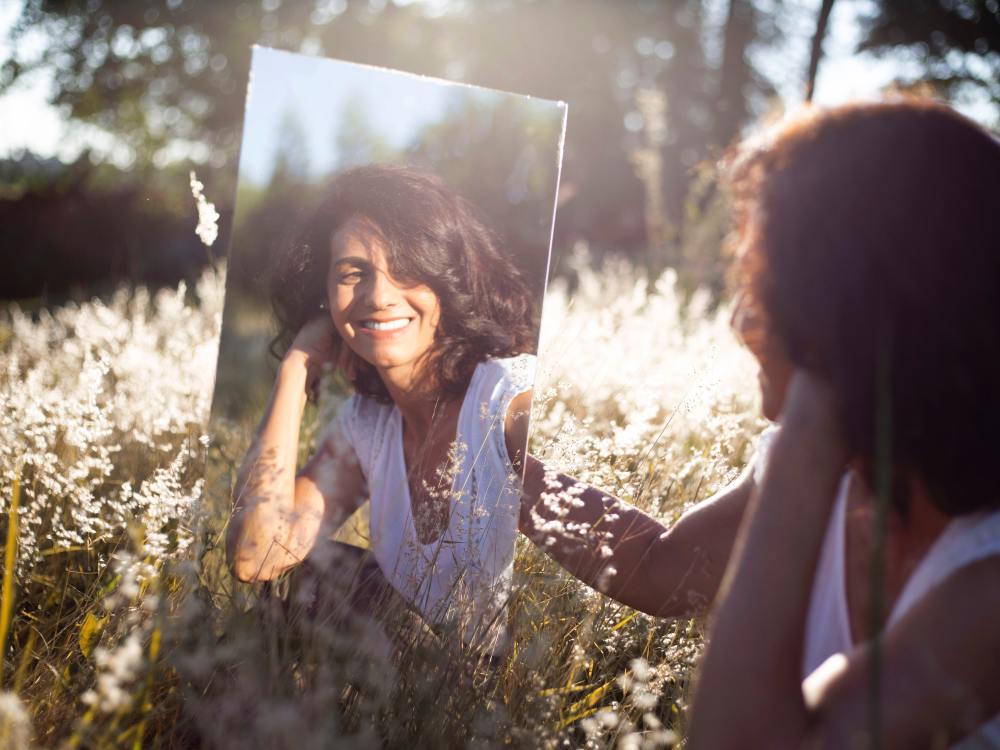 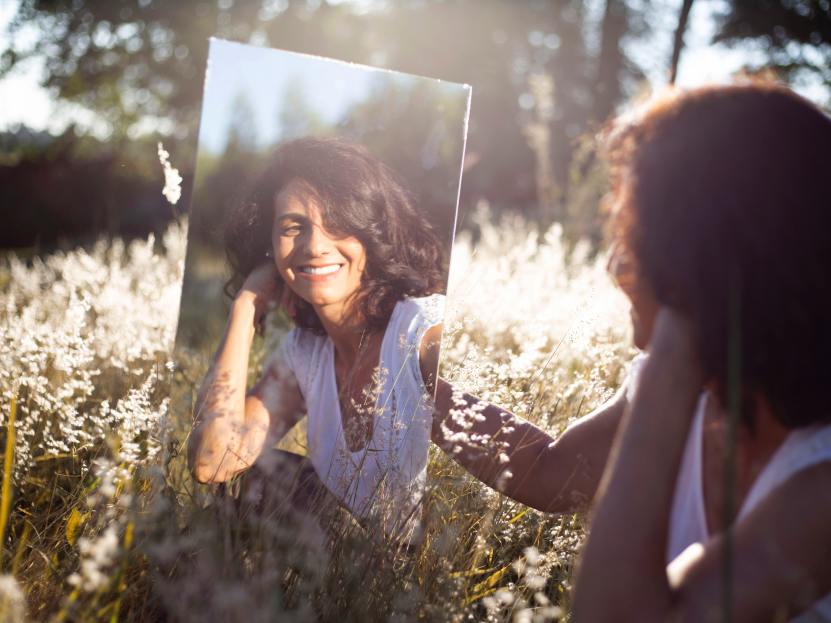 Symptoms To Look For

When you think about Celiac disease, what symptoms come to mind? Many people think Celiac just causes an upset stomach, but there are so many different symptoms (1)! Many adults with the condition actually don’t present with GI issues at all. This can make it very difficult to diagnose. In fact, 80% of Americans with Celiac are not diagnosed (2). Symptoms other than upset stomach include:

The good part about Celiac disease is that it can be put into remission by avoiding foods containing gluten! But before you go gluten-free, make sure you get tested for the condition first. If you eat gluten-free before the test, you won’t test positive for Celiac even if you have it because your gut will heal without the gluten in your diet.

While the treatment for Celiac disease is a gluten-free diet, approximately 20% of people with the disease don’t respond to the diet (2). This could be due to something called cross-reactivity. Cross-reactivity is when non-gluten proteins in foods trigger a similar response in your body that gluten does. Some foods that may cause a cross-reaction are:

Be Aware and Get Tested

Celiac disease is a serious condition and can present with extreme symptoms or no symptoms at all. People often don’t get a diagnosis until they’ve had the disease for 6-10 years (2)! Without treatment, celiac disease can cause type 1 diabetes, intestinal cancers, osteoporosis, multiple sclerosis, and epilepsy (3). While this condition can be difficult to manage, it can be easily treatable with a gluten-free diet, so it is important to see a doctor to get tested as soon as possible if you or someone you know thinks they have it. 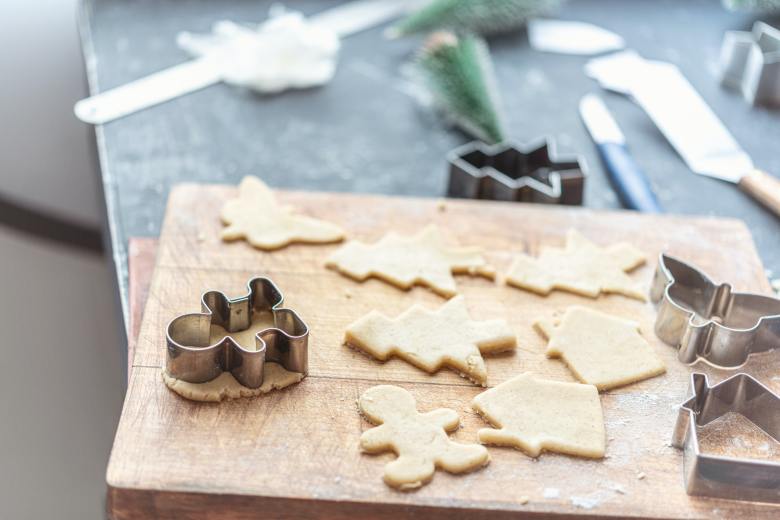 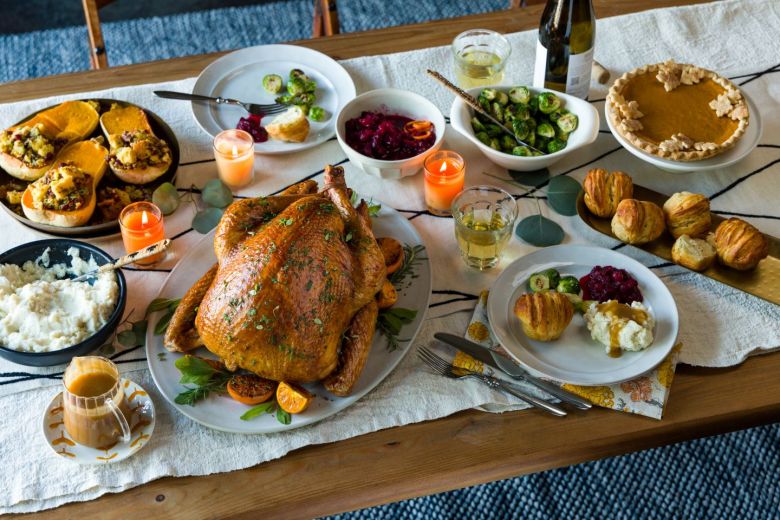 Gobble Without the Wobble: 5 Healthy Eating Tips for the Holidays

Here are some easy tips and tricks to help you gobble up your Thanksgiving feast favorites without all the guilt and extra calories. 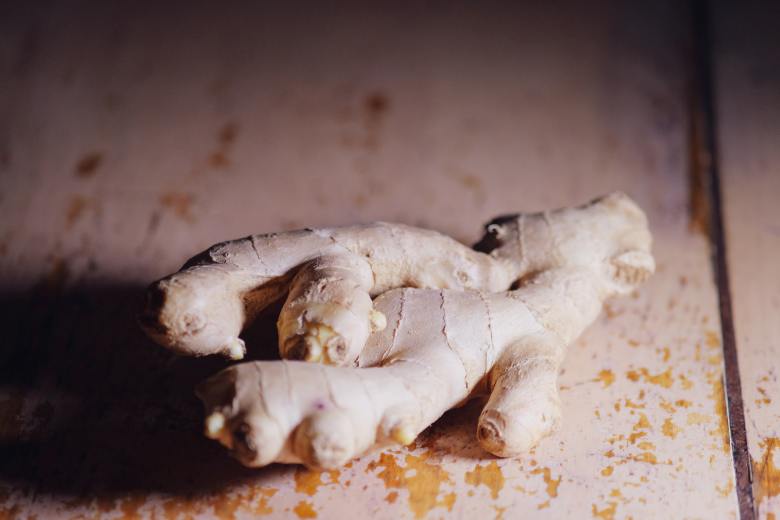 No Wonder Ginger Has Been a Favorite Spice for Centuries